Over 120 million strong in the U.S., multicultural Americans are a large, young and growing segment. In fact, multicultural consumers are the fastest growing segment of the U.S. population and were responsible for 92% of population growth between 2000 and 2014, according to the U.S. Census Bureau. With this rise in population, African-American, Asian-American and Hispanic consumers collectively are influencing a variety of product categories and industries, including grocery. 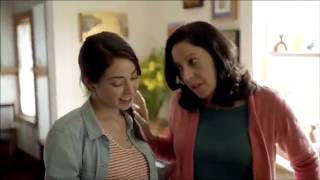 Multicultural marketing is not easy, but it is imperative for success when brand messaging needs to resonate in a diverse market. 1. INVEST IN RESEARCH TO UNDERSTAND THE MARKET Allstate Insurance became an early adopter of multicultural marketing after hearing from its more than 10,000 community-based agents across the country, explains Georgina Flores, VP of marketing at the Northbrook, Ill.–based insurance company. “Agents were saying, ‘I have customers coming to my door w